The future of humanistic psychology lies in reclaiming themes of personal growth, self-actualization, authentic happiness, optimal functioning, and human flourishing. This article proposes that a meaning-centered holistic approach
within the larger context of existential givens complements the molecular approach of research on specific components of positive psychology.

On the 50th anniversary of Journal of Humanistic Psychology, it is high time to reflect on past achievements and ponder future directions. There has been much hand-wringing about the declining fortune of humanistic psychology and nostalgia about its heydays (Hoffman, 1999; Maslow, 1962; Rogers, 1995). How do we recapture the energy, creativity, and idealism of humanistic psychology as we look into the future? Some have called for a return to its Wong 409 counter-cultural roots (O’Hara, 1996) and the major themes of the founders (Taylor, 1999). There is also a movement afoot in humanistic psychology to reclaim positive psychology as its rightful owner (Robbins, 2008; Schneider, 2011; Wong, 2010a, 2010b, 2011, 2012).

Reflections on Meaning: Something Old, Something New, and Something Inspirational 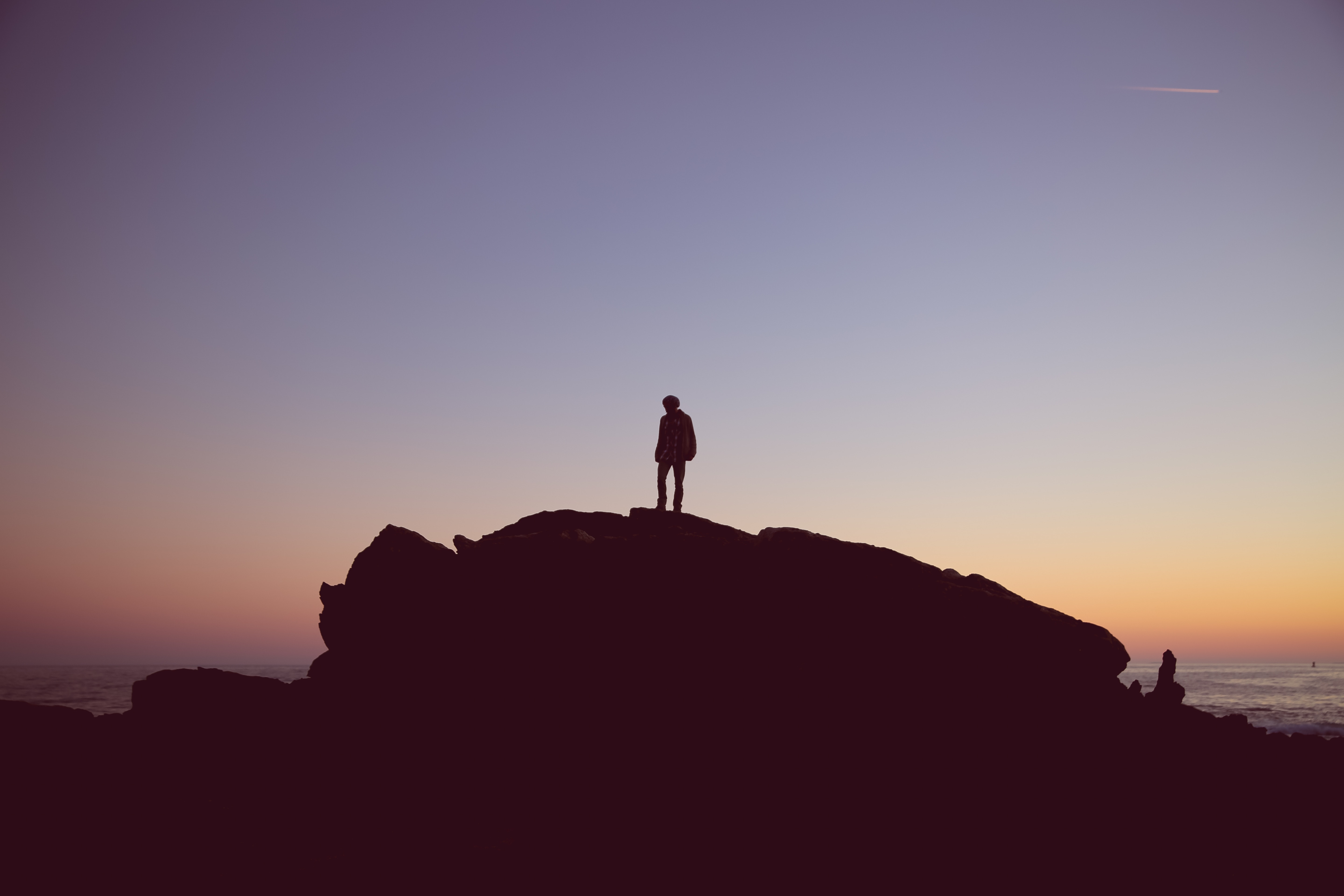 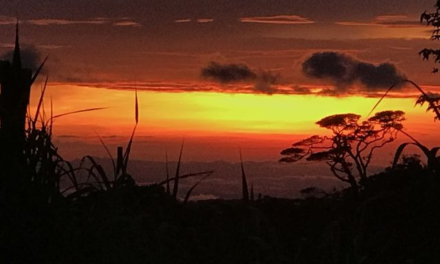