Biography
“Meaning is all we have — relationship is all we need.”

Paul T. P. Wong, Ph.D., C.Psych (www.drpaulwong.com) is Professor Emeritus of Trent University and Trinity Western University. He is a Fellow of APA, APS, and CPA, and the founding President of the International Network on Personal Meaning (INPM, also known as the International Association of Existential Positive Psychology; www.meaning.ca) and the Meaning-Centered Counselling Institute (www.meaningtherapy.com). As a servant leader, he has been a church planter, pastor, founding director of the graduate program in counselling psychology of Trinity Western University, and head of the Division of Social Sciences of Tyndale University. A prolific writer, he has published eight books and more than 200 journal articles and chapters; he is one of the most cited psychologists in areas related to existential positive psychology (https://scholar.google.com/citations?user=eBAq-D0AAAAJ&hl=en ). As an internationally acclaimed leader in existential positive psychology (PP2.0), integrative meaning therapy, and meaning research, he has been invited to give keynotes and workshops globally and speak at major universities, such as Harvard University and Carnegie Mellon University.

Dr. Paul T. P. Wong is a registered psychologist who originated Meaning-Centered Counseling and Therapy (MCCT), an integrative, existential, and positive approach to counseling, coaching, and psychotherapy. Dr. Paul is also the Founding President of the International Network on Personal Meaning (INPM) and the International Society for Existential Psychology and Psychotherapy (ISEPP), which publishes the International Journal of Existential Psychology and Psychotherapy (IJEPP). Aside from being the Editor-in-Chief of the IJEPP, he is also serving on the Editorial Board of the Journal of Humanistic Psychology. He is Professor Emeritus at Trent University and Trinity Western University, and Adjunct Professor of Saybrook University.

Currently, Dr. Paul devotes most of his time to the INPM, writing, and private practice. His autobiography is being published in weekly installments, which can be found here. 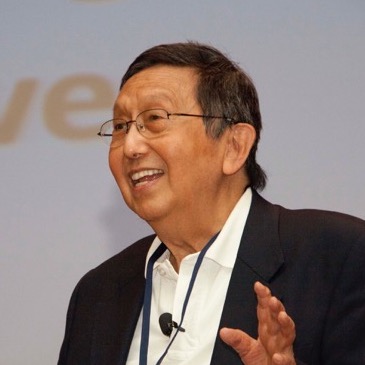 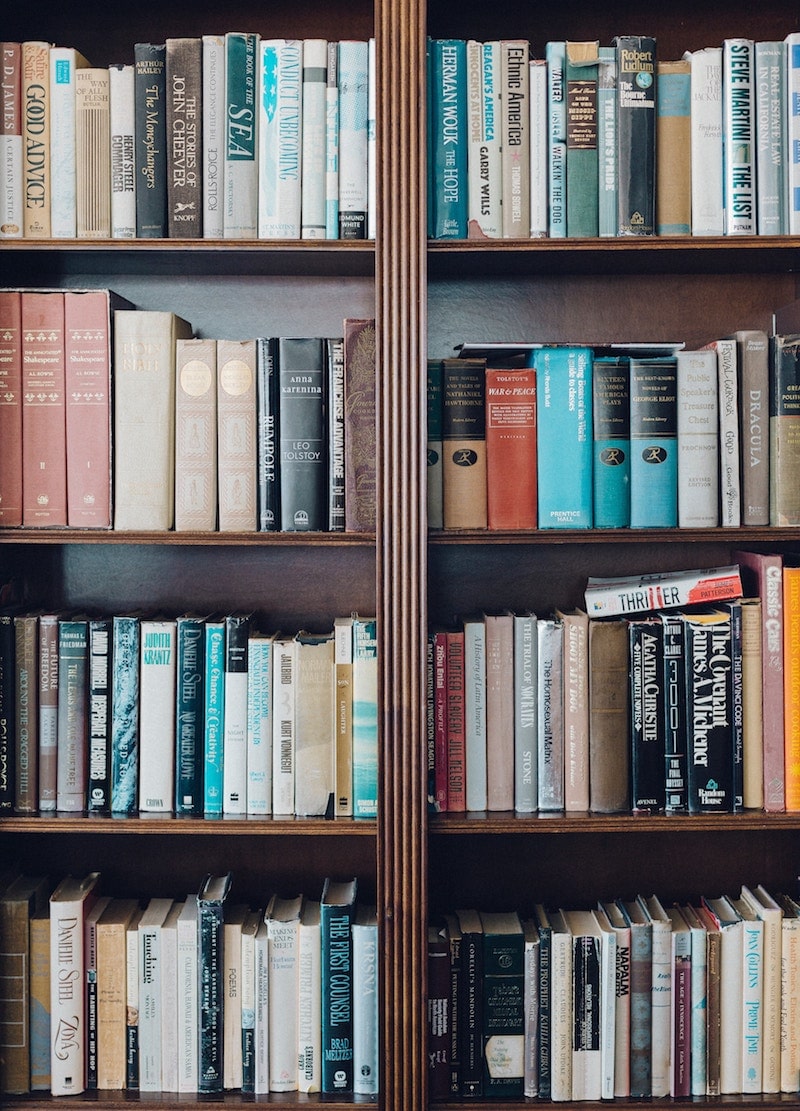 Dr. Paul has published extensively with more than 120 scholarly journal articles, 60 invited chapters, and 7 books; many of his papers have been reprinted in anthologies. He is internationally known for his research on meaning-in-life, death acceptance, successful aging, existential positive psychology (EPP)—also known as the second wave of positive psychology (PP2.0)—and meaning therapy. His major publications are the two editions of The Human Quest for Meaning: A Handbook of Psychological Research and Clinical Applications (with P. S. Fry) (1998) and The Human Quest for Meaning: Theories, Research, and Applications (2012), as well as The Handbook of Multicultural Perspectives on Stress and Coping (2006).  He is shortlisted by AcademicInfluence.com as one of the “noteworthy and influential psychologists.”

Dr. Paul is also known for developing several psychological measurements, including the Multidimensional Jealousy Scale (MJS) (with S. M. Pfeiffer)[1], the Stress Appraisal Measure (SAM) (with E. J. Peacock)[2], Death Attitude Profile-Revised (DAP-R) (with G. T. Reker and G. Gesser)[3], the Personal Meaning Profile (PMP)[4], and the Servant Leadership Profile-Revised (SLP) (with D. Page)[5]. With more than 21,000 citations (according to scholar.google.com), Dr. Paul is one of the few psychologists who have been cited by journals and textbooks in diverse areas, ranging from animal learning to social cognition, stress and coping to positive aging and dying, and cross-cultural psychology to meaning research.

Dr. Paul is a Fellow of both the American Psychological Association and the Canadian Psychological Association. Apart from his current editorial duties for the IJEPP and Journal of Humanistic Psychology, Dr. Paul has previously served on the editorial boards for PsychCRITIQUES, Stress Medicine, and the Canadian Journal of Behavioural Science. He has also served on federal government agencies, including the National Institute of Mental Health (NIMH) in Washington, DC and the National Advisory Council on Aging for the Canadian Minister of Health in Ottawa, ON.

Apart from his academic pursuits, Dr. Paul is also devoted to serving people as a Registered Clinical Psychologist and an ordained pastor in Ontario. Currently, he and his wife maintain a private practice through the Meaning-Centered Counselling Institute, Inc. (MCCI). They also offer professional training and supervision for those interested in meaning-centered counselling and therapy (MCCT). The meaning-centered approach is designed to repair what is broken as well as bring out what is best in people. He has applied this approach to developing positive leadership and management as well.

Dr. Paul was also the Founding Pastor of the Chinese Gospel Church in Toronto, as well as the founder of the Peterborough Chinese Christian Fellowship. He has spent more than three decades ministering to refugees, foreign students, and new immigrants. He has contributed many articles to Christian publications and spoken at pastors’ conferences. 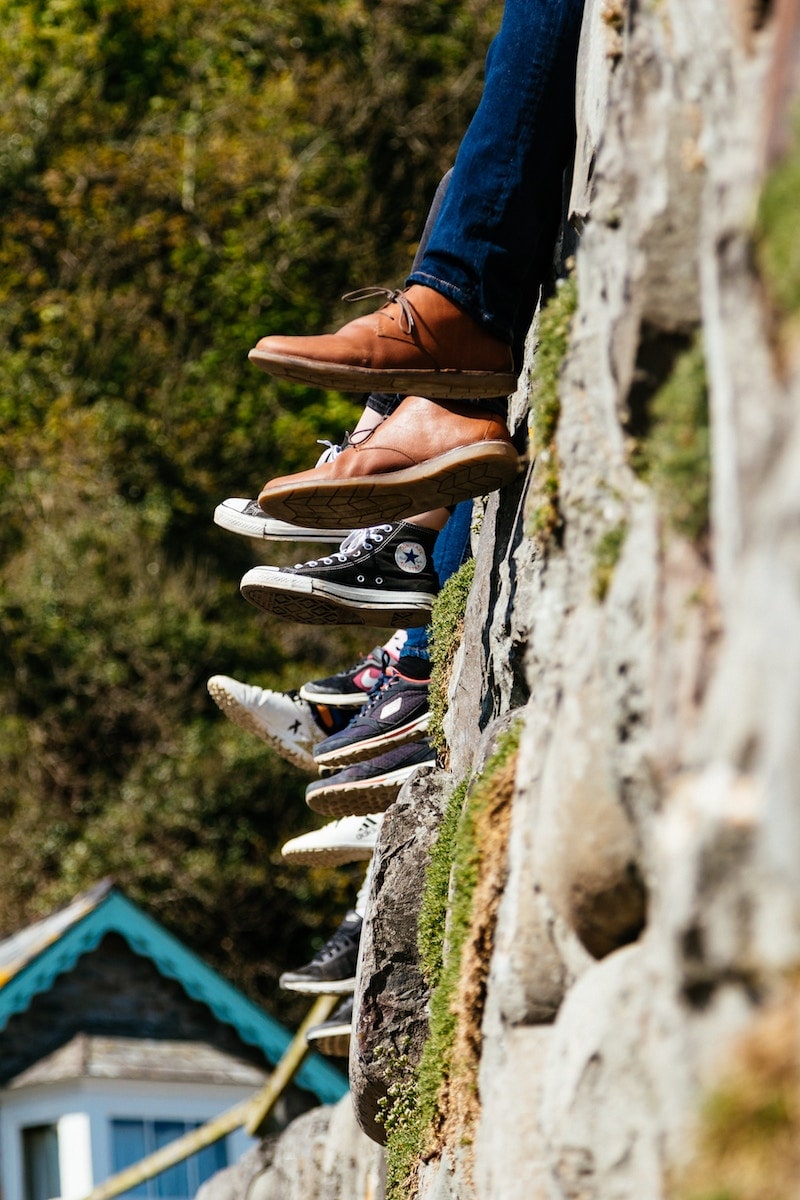 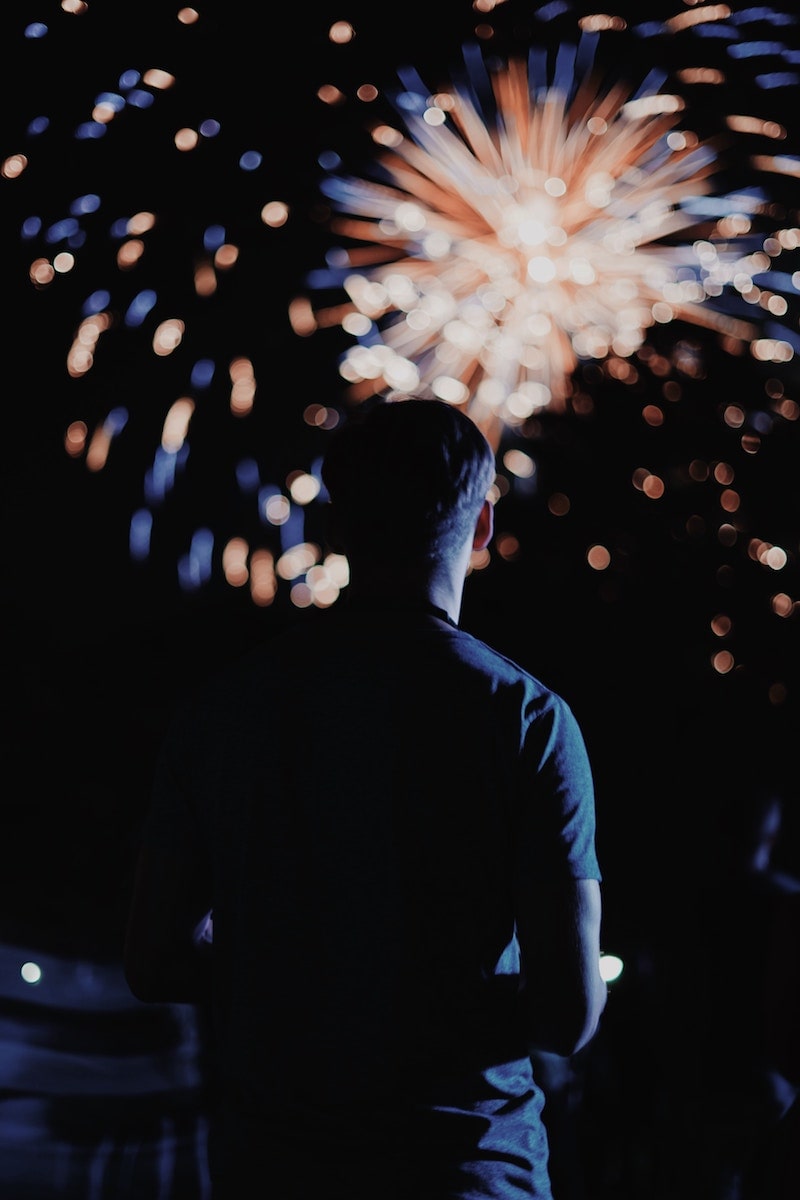 Dr. Paul has received numerous awards and honours from around the world, most recently the Carl Rogers Award in 2016 from Division 32 of the American Psychological Association for his “outstanding contribution to the theory and practice of humanistic psychology.” Moreover, he has received the Lifetime Achievement Award in Life Education from the National Taipei University of Nursing and Health (2013, Taiwan), the 12th Global Love of Life Medal from the Ta-Kuan Chou Foundation for his contributions to the suffering people through his writings, teachings, and personal example of being a courageous cancer survivor (2008, Taiwan), and the Lifetime Achievement Award from the INPM (2008, Toronto). Furthermore, he has received the Statue of Responsibility Award from the Viktor Frankl Institute of Logotherapy (1999, Vienna) and the VanCity Cultural Harmony Award from the Society for Community Development (1997, Vancouver).

Dr. Paul is an Honoured Professor at the Moscow Institute of Psychoanalysis (2015) and an Accredited Honorary Lifetime Member of the International Association of Logotherapy and Existential Analysis at the Viktor Frankl Institute of Logotherapy in Vienna (2014). Moreover, he received the Distinguished Alumnus Award from Tyndale University College (2004) and the Paul T. P. Wong Center for Research in Counselling Psychology was established by the Board of Governors at Trinity Western University to honour his contributions (2002).

Dr. Paul has been consulted and interviewed by major TV and radio stations, such as ABC, BBC, CBC, CNN, Global News, and CTV News, on a variety of psychological issues, such as the Stockholm Syndrome, PTSD and post-traumatic growth, transformative grieving, and positive psychology. As well, he has been consulted and interviewed by major newspapers, including the New York Times, the Financial Post, the National Post, the Toronto Star, the Vancouver Sun, and Peterborough Examiners. He has been cited by more than 6,000 websites internationally.

Dr. Paul is happily married to Dr. Lilian C. J. Wong, a practicing psychotherapist with a Ph.D. in counseling psychology from the University of British Columbia. Their older son, P. Austin Wong, is the director of business and legal affairs at DHX Media. Their younger son, Wesley P. Wong, is an assistant professor at Harvard Medical School, associate faculty at Wyss Institute for Biologically Inspired Engineering at Harvard University, and a principal investigator at Boston Children’s Hospital. 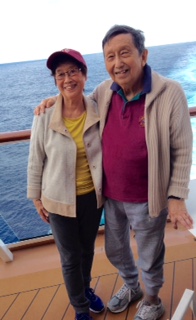