International Psychology and I: A Reflection 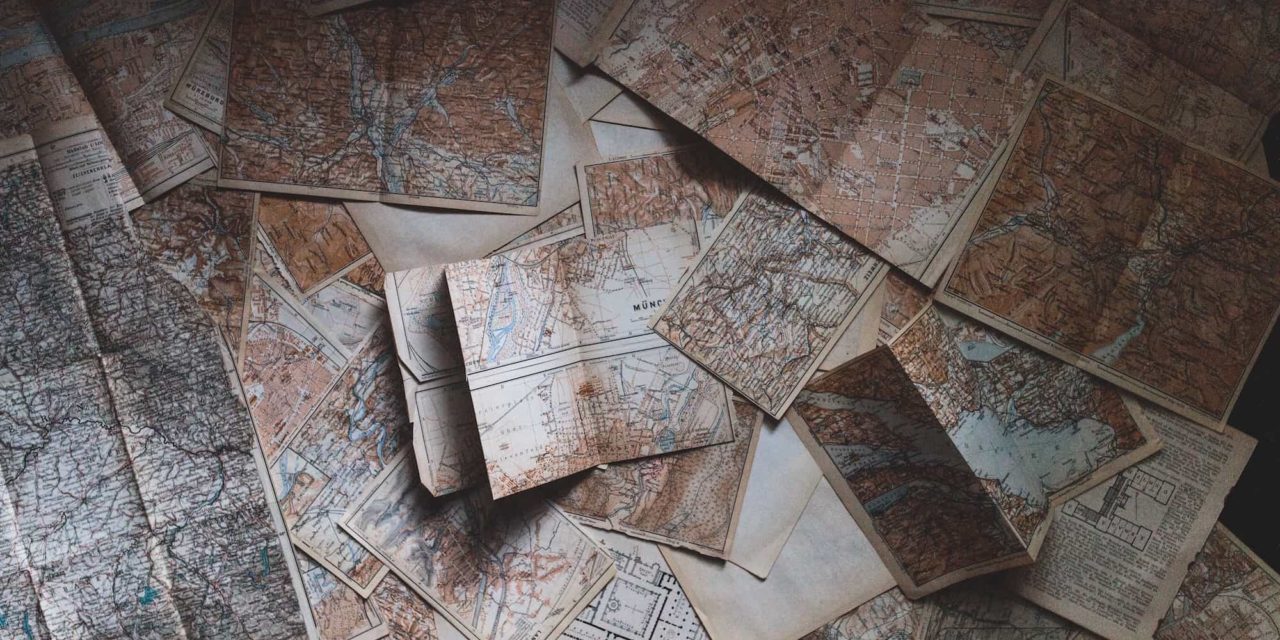 My birth and historical and cultural background as a Chinese combined with my higher education and academic career as a Canadian have destined me to be an international psychologist. Since my days as a graduate student, all that is within me has recoiled from simple-minded, mechanistic mainstream psychology and compelled me to pursue a different path of integrating East and West.

In experimental psychology, I rebelled against the barrenness of S-R learning theory and argued for a contextual “field approach” to investigate the process of adaptation (Wong, 1995). In social-personality psychology, I rejected the bi-polar approach to locus of control and argued for the need of a two-dimensional model (Wong & Sproule, 1984).

With respect to positive psychology, I objected to its binary approach and its focus on the positive only. I have argued for a second wave positive psychology (PP 2.0) that emphasizes the dialectical and dynamic interactions between positives and negatives. I again advocated the need for a contextual approach of embracing the dark side of human existence as the natural context for studying well-being (Wong, 2011).

It has been a lonely and difficult journey trying to create a unique space for a bi-cultural researcher, but my trailblazing efforts have opened up new areas of research (Wong, 2017). Feeling marginalized, I created the International Network on Personal Meaning (INPM; www.meaning.ca) in 1998 as a “big tent” for all those interested in meaning research, irrespective of cultures and theoretical orientations. Our biennial International Meaning Conferences have attracted psychologists from over 30 different countries.

In addition to charting a new course in research, I have also had the good fortune of participating a various international research groups and teaching in numerous countries, such as Japan, Australia, China, Taiwan, Russia, and so on.

My collaborative project was on work stress with an international team (Spector et al., 2002). I was also part of a research team on stress and well-being in Asia (Wong & Ujimoto, 1998). Recently, I am also a part of the research group on Virtue, Happiness, and Meaning of Life, funded by the John Templeton Foundation (Wong, 2016).

The above constitutes only a tiny fraction of the vitality of Div. 52, which represent the future of mainstream psychology as an international and multicultural endeavour. 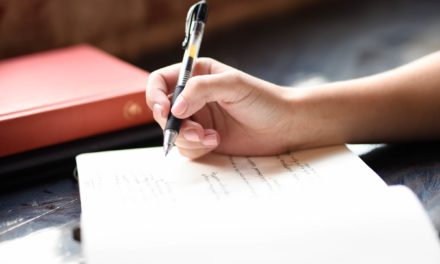 Development and Preliminary Validation of the Existential Gratitude Scale (EGS) 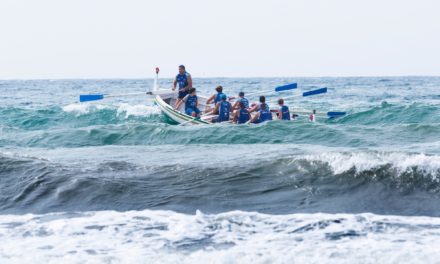 What Makes a Great Leader? 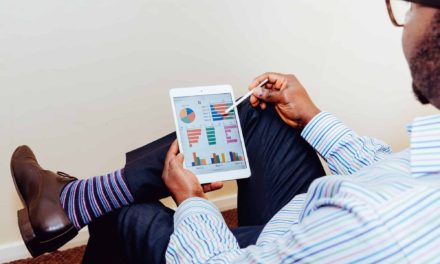 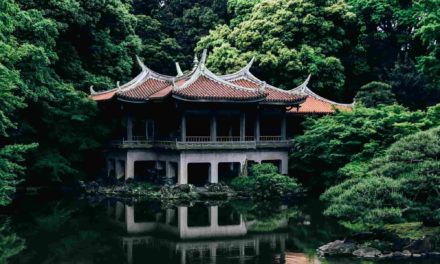 To Japan With Love (A Poem)