President’s Report for the Positive Living Newsletter (January 2017). Read the rest of the newsletter here.

Recently, I have touted the benefits of self-transcendence (ST) in several publications (e.g., Wong, 2016a, b). Since all things exist in polarity (Wong, 2016c, d), naturally, ST also has its downside. This essay will explore the dark side of ST and suggest ways to prevent it. 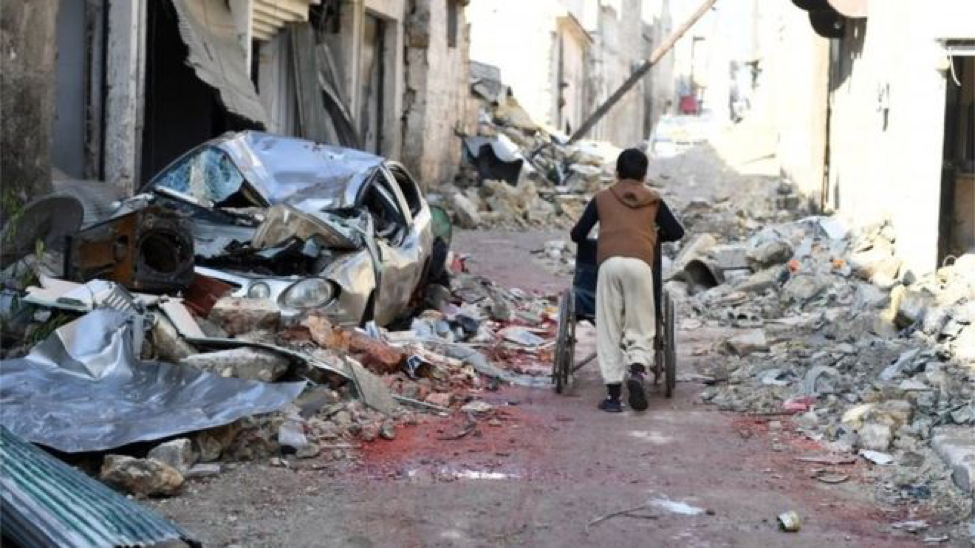 An estimated 21,500 civilians have been killed in East Aleppo, more than 400,000 refugees have fled Aleppo, and over four million citizens have left Syria. Yet, Syrian President al-Assad, in an interview with the French media, asserted that all the bombings and killings of innocent people were necessary for the noble cause of liberating them! (BBC, 2017).

Similarly, suicide-bombers and other terrorists justify their atrocities in the name of a holy war against infidels. The Islamic State of Iraq and al-Sham (ISIS) firmly believe that it is necessary to sacrifice millions of lives in order to achieve the noble cause of “religious cleansing” and establishing an Islamic State (Erimtan, 2015).

During the second world war, Adolf Hitler was responsible for the termination of more than six million Jews. He too justified the Holocaust with the perverse ideology of ethnic cleansing and creating the Third Reich—the third glorious age.

History abounds with atrocities and genocides in service of some causes greater than personal interests, such as redressing current injustice, revenging past wounds, restoring past glories, and creating a strong homeland.

The troubling question is: Why are so many rational people prepared to commit such evils for the sake of some cause? How can people use their intellect and twisted logic to justify unimaginable evils against other human beings?

Several hypotheses have been put forward to explain terrorism and wars. Moghaddam’s (2005) hypothesis in “The Staircase to Terrorism” proposed that the terrorist act represents the final step of a narrowing staircase for those who feel deprived and treated unfairly without a voice in society. When they are recruited by terrorist organizations, they are given a legitimate reason to attack the privileged out-group members as being evil.

In a similar vein, Kruglanski (2006) suggested that terrorists could use terrorism as a tool to achieve the “greater good” of justice or a better future for their people. Recently, Friedman (2016) expounded on a similar view regarding terrorism and the ISIS movement.

From a different perspective, Pyszczynski, Solomon, and Greenburg’s (2004) terror management theory (TMT) argues that culture worldview (CWV) serves the function of buffering our existential anxieties; therefore, we often become hostile towards those endorsing different beliefs, which threaten our own sense of security. Some extremists may resort to terrorism to protect their beliefs.

In an interview with Jason Tucker and Jason VandenBuekel (2016), Jordan Peterson recognized that “in a sophisticated religious system, there is a positive and negative polarity. Ideologies simplify that polarity and, in doing so, demonize and oversimplify.”

Peterson’s (1999) book and course entitled Maps of Meaning was designed to teach these ideas. In that interview, he also said: “I was particularly interested in what led people to commit atrocities in service of their belief. … One of the things that I’m trying to convince my students of is that if they had been in Germany in the 1930s, they would have been Nazis. Everyone thinks ‘Not me,’ and that’s not right. It was mostly ordinary people who committed the atrocities that characterized Nazi Germany and the Soviet Union” (Tucker & VandenBeukel, 2016).

That is really scary—ordinary people could be indoctrinated to commit atrocities! What can be done to counteract the insidious process of radicalization?

In sum, there are two justifications for the bad kind of ST: (1) Sacrificing innocent people is needed to achieve some goals greater than oneself; and (2) violence against others is justified in order to protect our own beliefs and values.

Both justifications raise serious questions of ethics and values. First, no civil society can long survive if any social agent is allowed to employ violent means to achieve whatever one considers as a good cause; there have to be more rational and ethical ways to accomplish the common good.

Second, democracy is possible only when all people are of equal value; there is no legal or ethical justification to sacrifice some individuals or some groups of people for the benefits of any special group of individuals.

Third, ultimately, human life must be valued as sacred; it cannot be demonized or reduced to something that can be easily terminated in the service of one’s beliefs. Thus, one way to counteract radicalization and terrorism is to educate people regarding the value and sanctity of human life.

Is There a Solution?

I propose that Viktor Frankl’s theory of good ST (Wong, 2016e) will reduce the likelihood of negative ST. Because of his own harrowing experience in the hands of Hitler and Nazism, Frankl took great pains to emphasize the need for treating others with ethnical responsibility.

Thus, ST by definition is based on the values of benevolence and universalism (Schwartz, 1992, 1994), according to the best lights of one’s conscience and the highest standard of enduring values (Frankl, 1985). ST represents a loving and virtuous way of relating to ourselves and others according to the better angels of our nature (Pinker, 2011).

There are always two options—a staircase to spirituality (Haidt, 2012) and a staircase to terrorism (Moghaddam, 2005). When we keep the values of love and life at the forefront of our consciousness, one will choose the positive types of ST; when we value hate and revenge, one will be attracted to the negative type of ST. Education in ST is needed to enhance human adaptability and reduce global terrorism.

I want to conclude by quoting from my earlier publication:

The present self-transcendence hypothesis states that all purposes are not equal. Misguided life purposes, such as pursuing pleasure and power with total disregard for ethical and legal issues, eventually will result in self-destruction. However, when we strive to serve a higher purpose and greater good, then each step of the journey is rewarding and inspiring, even when we do not receive recognition or reward. (Wong, 2016e)

Published as Wong, P. T. P. (2017, January 18). The varieties of self-transcendence: The good and the bad. Positive Living Newsletter. Retrieved from www.drpaulwong.com/inpm-presidents-report-january-2017 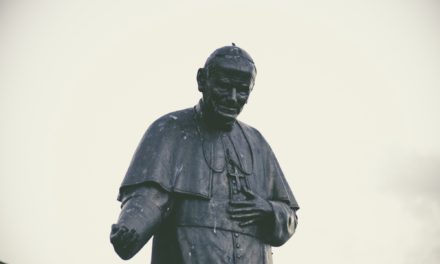 The Meaning Hypothesis of Living a Good Life: Virtue, Happiness, and Meaning 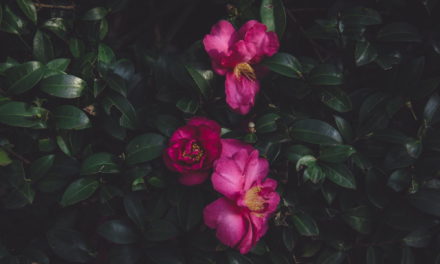 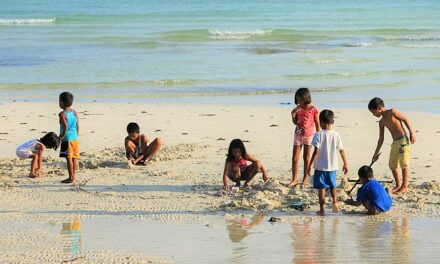 A Moment of Awakening 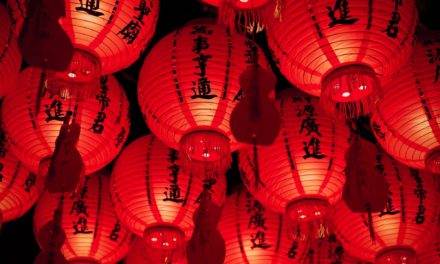