George A. Miller, in his 1969 APA Presidential Address advocated his vision of giving psychology away to the public as a means of promoting human welfare. He emphasized that psychologists have the responsibility to distill and disseminate research findings to educate the general public. A peaceful psychological revolution will result when people change their conception of themselves and improve their lives.

It took another twenty years before this positive revolution received extensive media coverage and became part of public consciousness. Martin Seligman (1989) in his APA President Address initiated the positive psychology movement to focus on positive emotions and human strengths. Like Miller, Seligman (2002) stressed the need to provide scientific answers to the pressing questions people ask, such as how to find authentic happiness and live healthy productive lives.

The current issue of Psynopsis showcases how Canadian psychologists have been giving psychology away in a variety of ways. This paper provides an overview of my activities of giving positive psychology away in the last 30 years. My balanced view of positive psychology (Wong, in press a, b) recognizes the central role of meaning-seeking and meaning-making to (a) overcome and transform negative life events to positive potentials and (b) manage the interactions between positives and negatives in order to achieve optimal levels of well-being for individuals and society.

One out of five Canadians experiences some form of mental illness or disorder in their lifetime (Canadian Mental Health Association, 2010). The challenge to meet Canada’s mental health needs is threefold: (a) Finding effective ways to treat people with mental disorders (b) Improving social conditions to reduce mental disorders and enhance well-being, and (c) Developing people’s strengths so that they can cope effectively and live vitally. Research by myself and others has shown that a meaning oriented balanced positive psychology can meet the above three challenges (Wong, 2010, in press a, b; Wong & Fry, 1998; Wong & Wong, 2006). My activities to translate expert knowledge to serve the common good have covered the following domains:

I have been meeting with several Canadian professors and practitioners to discuss ways to promote positive psychology in Canada. We plan on developing a certificate program for applied positive psychology, thus offering Canadians the opportunity to learn from this emerging field of psychology. Another plan is to establish a special interest section on positive psychology in CPA in order to strengthen research, practice, and public interest. Those interested please contact me at drpaulwong@gmail.com.

A Meaning-Centered Approach to Overcoming Loneliness During Hospitalization, Old Age, and Dying 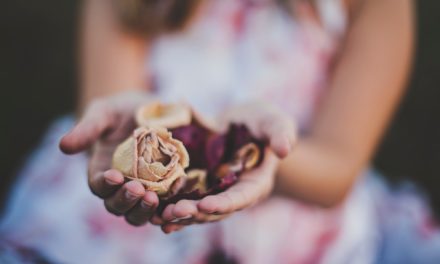 Renewing the Church as a Healing Community

The Positive Psychology of Shame and the Theory of PP 2.0 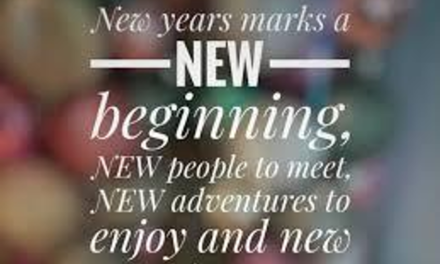