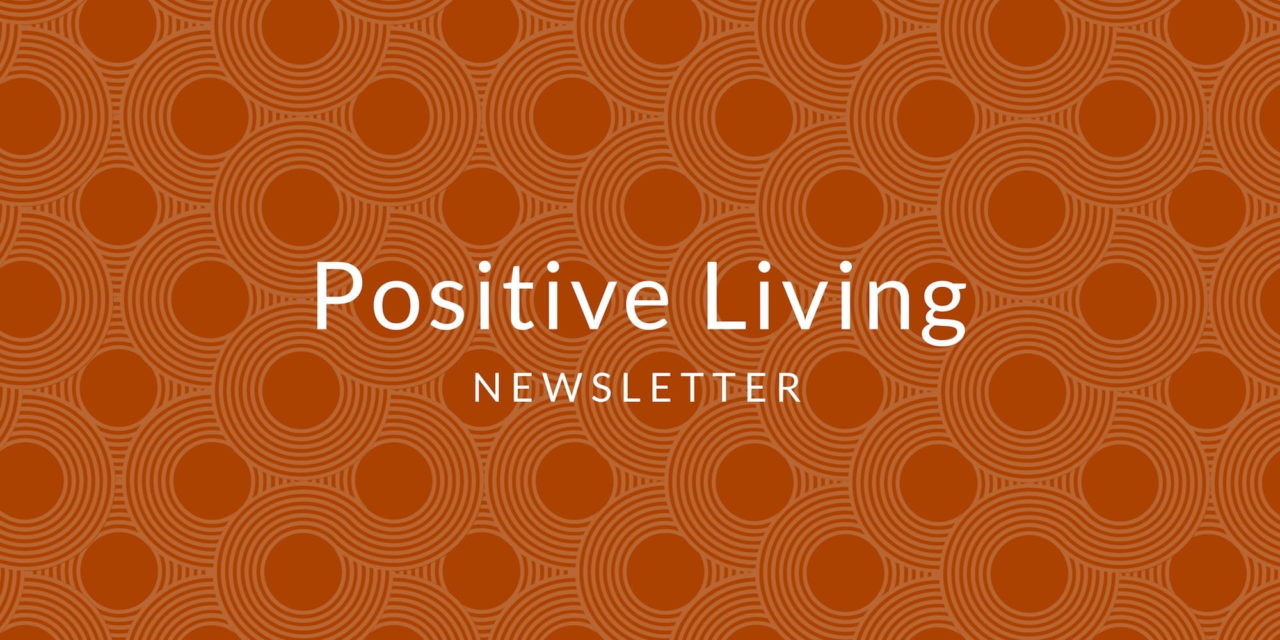 Submitted by Ken Howard for the Positive Living Newsletter (January 2018). Read the rest of the newsletter here.

Two years ago, a few months after our last biennial Meaning Conference in Toronto, Canada, INPM’s new Work and Meaning Interest Group was born and the Rev. Ken Howard was elected to serve as its chair. This article is an introduction.

Ken Howard is currently the executive director and principal consultant at The FaithX Project, a 501(c)3 nonprofit organization dedicated to equipping faith-based communities and organizations with tools to survive and thrive in uncertain and turbulent times through coaching, consulting, research, and resource development.

Ken’s background is unique. The great-grandson of a Rabbi from Belarus, in his late 20s he became a Christ-follower (he prefers this to “Christian,” which “carries too much baggage”), and soon after felt a call to ordained ministry.

He spent the next decade and a half trying to run in (what he thought was) the opposite direction into a first career in leadership training and organizational development. His first master’s degree was an M.Ed. in Adult Education with a specialization in Human Resources Development. Seeking employment in the mental health system in Virginia, he worked his way up from local community organizer, to state-level training and development specialist at the Virginia Department of Mental Health, to director of the Department’s office for training and development. Then, after a short stint as a management development coordinator at the Progressive Insurance Companies, he started his own consulting practice, focusing on leadership development, strategic planning, and organizational development and rightsizing, for both for-profit companies and nonprofit, social change organizations.

After completing his second master’s degree (an M.Div. from Virginia Theological Seminary) and becoming ordained, Ken focused on starting new congregations and helping to redevelop struggling congregations, both directly and as a consultant. He has founded, pastored, or provided consultation to dozens of church-starts, church redevelopments, and other faith-based organizations. And at the end of 2016, after 25 years of working primarily as a congregational pastor, Ken left direct congregational ministry to start FaithX, through which he spends most of his time coaching and developing the next generation of church developers and redevelopers, and consulting with their congregations and the organizations that support them.

Ken has authored two books. Excommunicating the Faithful: Jewish Christianity in the Early Church explores early church history to find lessons for today’s congregations. Paradoxy: Creating Christian Community Beyond Us and Them explores the present divisions in Christianity and how to move beyond them by focusing on transcendent meaning. Meanwhile, Ken is working on a third book, examining the choices faith leaders must make to help their congregations survive and thrive in the turbulent future which is even now breaking in upon it.

In addition, Ken has published a number of crossover articles on the relationship with business-based and faith-based organizational dynamics. He has also published two peer-reviewed articles in academic journals: “A Comprehensive Expectancy Motivation Model” (Adult Education Quarterly) proposed a new theoretical model for understanding the relationship between meaning and motivation; and “The Religion Singularity” (Journal of Religion and Spirituality in Society) explores the demographic crisis destabilizing and transforming institutional Christianity both now and in the decades ahead.

In addition to his degrees and his ordination as a priest in the Episcopal Church, Ken holds certifications as a Church Planter Assessor and an Executive Coach, and anticipates receiving certification as a Coach from the International Coaching Federation, of which he is a member. In addition to being a member of the International Network on Personal Meaning and the chair of its new Work and Meaning Interest Group, he is also a board member of the Washington Episcopal Clergy Association, and serves on the executive committee of the Montgomery County Faith Community Advisory Council.

Ken and Rhee (his wife) recently celebrated 40 years of marriage. Their two children are grown and embarked on careers of their own. He enjoys bike riding, trying new and different ethnic foods, reading science fiction and fantasy, and contemplating the spiritual implications of quantum physics, entangled states, and “spooky action at distance.” 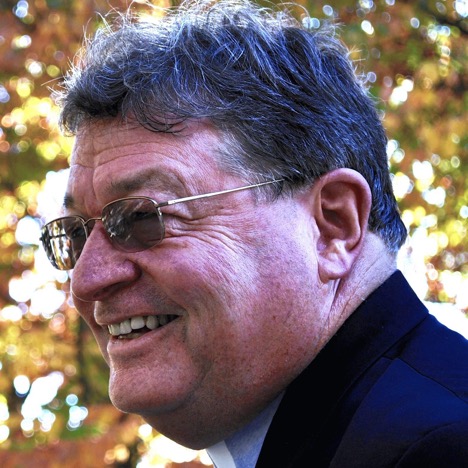 The Rev. Ken Howard is Chair of the Work and Meaning Special Interest Group of the INPM. He is also an Extrapreneurial Faith Leader, Coach, Consultant, Author, and Church Futurist.

Inquiries about FaithX programs and services may be found at www.faithx.net/contact. 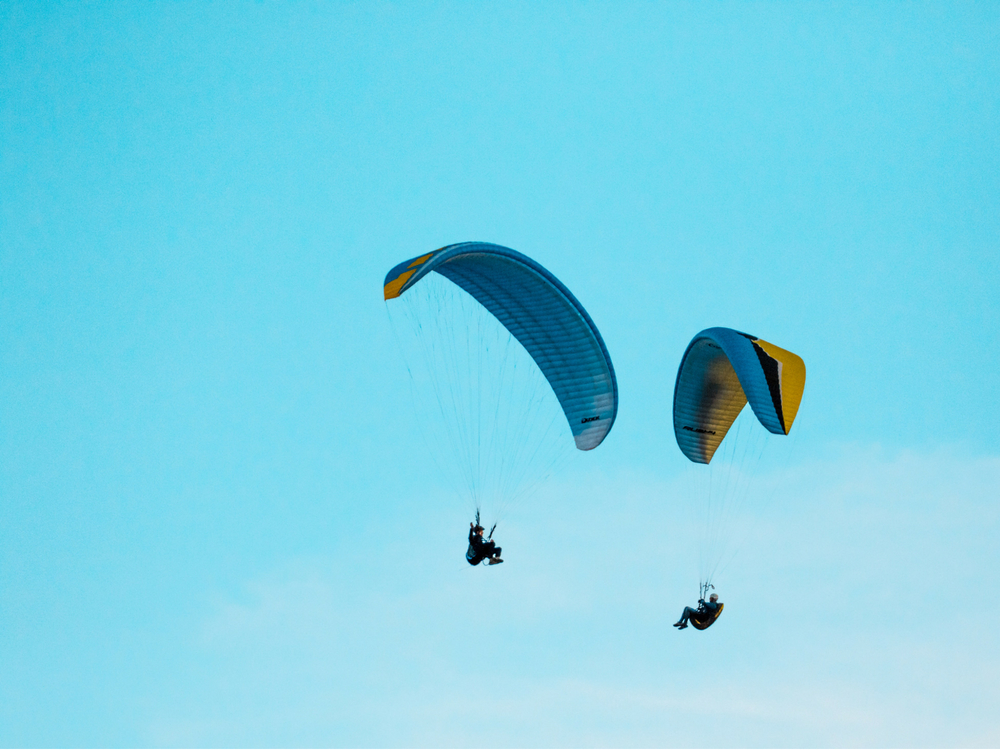 PP 2.0 Summit Explores the New Vistas of Second Wave Positive Psychology: How to Embrace the Dark Side to Make Life Better

What Gives Our Work its Meaning