A Clinical Case of Depression and Anxiety Based On Meaning Therapy And PP 2.0

A tall and dignified woman walked into my office today. She was a recent retiree after a successful professional career. She was intelligent and articulate about her prolonged depression brought on by the death of her first son in his prime, and her present anxiety over her second son’s plan to work overseas. She was worried to death that something might happen to him as well

She complained about the unbearable burden of depression and anxiety and her inability to free herself. She mentioned that she envied those who did not have to worry about the loss of a child, but I countered with the suggestion that childless mothers all envy women with children because to have a child and run the risk of losing them is better than never having experienced motherhood. She also agreed that it is better to love and suffer than it is to have never experienced love.

So far, nothing had been able to lift up her spirit or reduce her pain. It was only through her understanding of the paradoxical truth, that we can have a meaningful life by embracing the horrors of human existence, that she learned to accept the past, face the future, and live fully in the present.

Here are a few breakthrough moments when she grasped the paradoxes of life:

At some of the transition points mentioned above, she wiped her tears and nodded her head. At the end, she left my office with a broad smile and expressed gratitude, thanking me for the Christmas gift of giving her something uplifting by providing new insights in life. 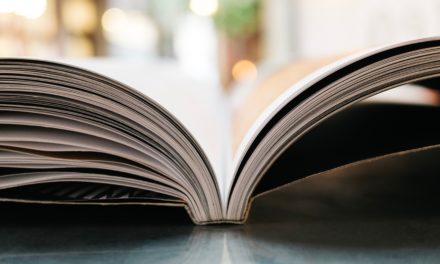 The Meaning-Centered Approach to Hospice and Palliative care