A Brief Overview of the Meaning of Love (Part 1) 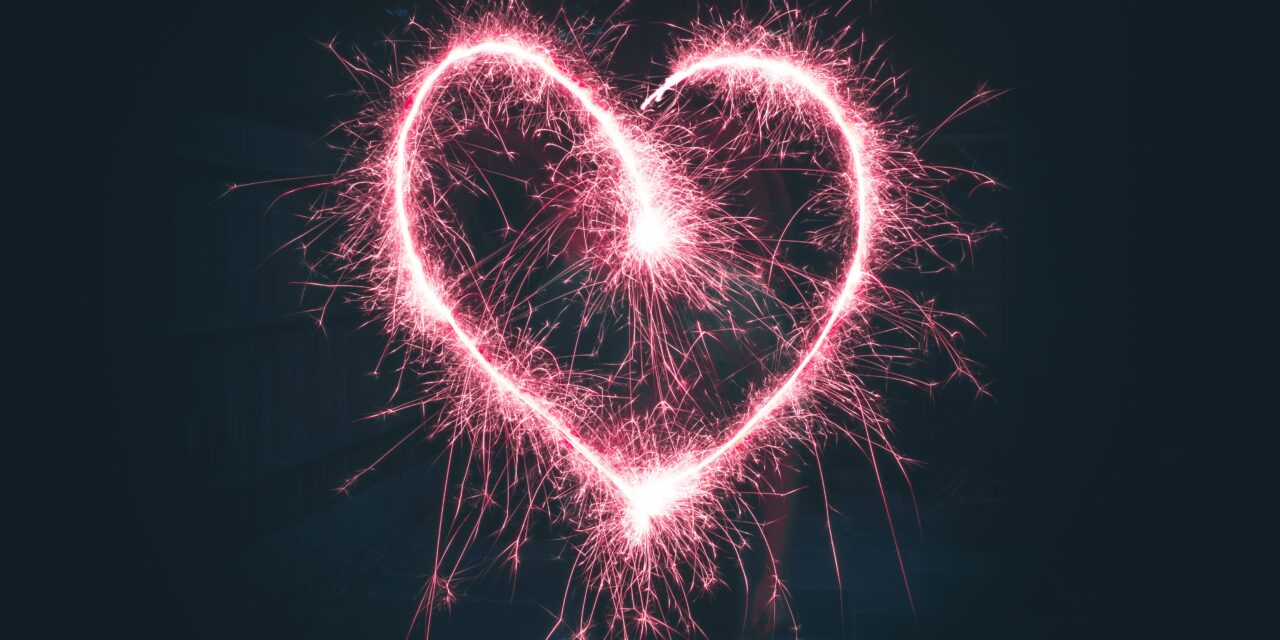 Love can be either the most powerful motivation for growth or the most destructive force in your life — it all depends on the kind of love you have embraced.

According to Rubin (1970), love has three components: (1) an affiliative and dependent need, (2) a predisposition to help, and (3) exclusiveness and absorption. Liking is more closely akin to friendship. In his research, Wong has found that liking can be negatively related to passionate love ; in other words, you may be madly in love with someone you dislike, because you mind tells you that he or she is “bad news”, but your heart is still lovesick.

According to Tennov (1979), love is different from limerence. Love is mutual, and is characterized as a great affection and concern for the welfare of the beloved. Limerence, on the other hand, is passionate love gone wild. It begins with a spark of interest, and under appropriate conditions, can grow into enormous intensity. Limerence is a state of cognitive obsession, an unrealistic hope of reciprocation. Almost every trivial utterance or behavior on the part of the limerent object is misconstrued as a sign of love, which keeps the hope of reciprocation alive. A tiny bit of reciprocation, whether motivated by pity of vanity, will result in feelings of euphoria, which inevitably turn to despair and misery. However, limerence can grow into love, when it is completed fulfilled.

Peele and Brodsky (1975) also differentiate between addictive love and genuine love. Addictive love occurs when a person is totally absorbed in the love object in order to escape from an otherwise meaningless and unhappy existence. Such obsession distracts from a person’s ability to pay attention to important aspects of his or her life. Prolonged separation or termination of the relationship can cause “withdrawal symptoms” similar to those of a drug addict.

Lee (1973) has developed a typology consisting of six types of love: (1) Eros, where the lovers search for someone with specific physical characteristics; (2) pragma, where potential love-objects are rationally considered; (3) agape, where the person loves without expectation of reciprocation; (4) ludus, where love is treated as agape; (5) storage, which is similar to compassionate love, and (6) mania, which is similar to addiction love, characterized by cognitive obsession as well as emotional peaks and valleys.

Lee (1973) describes manic lovers as extremely possessive and needy. Unless they become involved with another manic lover, they are likely to be very dissatisfied in their relationships, since no other style can tolerate their excessive possessiveness and intense insecurity.

The above review of the literature indicates that researchers have not come to grips with the prevalence and important implications of unrequited love, which remains an under-researched area. The present conceptual and empirical analysis of unrequited love is part of a larger research program on its process and consequences. It remains a challenge for psychologists to incorporate the construct of unrequited love within the broader framework of intimate relationships.

The literature, music and films are replete with themes of forlorn love. Judging from newspaper advice columns, magazine articles and self-help books (i.e., Halpern, 1983; Phillips & Judd, 1978), the problem of unrequited love seems both serious and widespread. It is not surprising that popular interest in unrequited love has remained unabated, because more often than not people are not able to win the affection of the man or woman of their dream and suffer much as a result.

When one’s love is not reciprocated, a host of negative reactions might follow. In extreme cases, a person may be driven to attempt suicide in order to escape the pain. However, even in milder cases unrequited love causes pain and may interfere with a person’s daily functioning. Unfortunately, such an important and common human experience has not been subjected to theoretical or empirical analysis. Part of the reason for this glaring gap in the absence of a valid instrument to quantity this experience. The present paper will introduce such an instrument after a conceptual analysis of the different kinds of unrequited love.

Unrequited love, as it is commonly known, involves situations in which one person passionately loves an unresponsive object. Tennov (1979) has provided numerous examples of forlorn love. Lee’s (1973) manic lover and Hazan & Shaver’s (1987) anxious ambivalent lover also fall into this category. Each of these describes an intense craving for intimacy, an irresistible cognitive obsession with the love object, and prolonged sufferings caused by rejection and jealousy. The driving force is not sexual gratification, but reciprocation of romantic interest and devotion. We refer to this type of obsessive love as the Classic unrequited love.

There is a second major type of unrequited love which involves a different kind of dynamics. Norwood (1985) wrote a book on women who ‘love too much.’ While she admits that this experience is not solely restricted to women, she believes it is more common in this sex, and therefore confines her analysis to females. These women constantly seek out unhappy relationships with men who are moody, bad-tempered, uncaring and abusive. The interesting finding is that in some cases once the man becomes reformed and begins to show love and kindness, the woman may ‘dump’ this man in favour of another destructive relationship. Apparently, these women are not interested in reciprocation.

Norwood believes that these women deliberately seek out unloving and self-destructive relationships, because their highly negative early family experiences have made them uncomfortable with any real intimacy. Such family situations include those in which at least one of the parents was uncaring, abusive and alcoholic. These women may attempt to relive these relationships in order to ‘fix’ whatever that was wrong in their early family life and to gain the love that was once denied them. Another driving force that operates in these women is their need to be needed. The feeling of being needed gives them a sense of self-worth. Therefore, they prefer unequal relationships in which they play the role of willing martyrs. This type of unrequited love is referred to as co-dependent unrequited love, because it has many of the same characteristics of co-dependency in the field of alcoholic addiction (Cermak, 1986; Schaef, 1986).

Co-dependency is a term used to describe those people whose lives are completely intertwined with a drug/alcohol addict, such as a spouse or lover. The co-dependent identifies with their love object to the extent of losing his/her own identity. The needs and problems of the addict are taken on by the co-dependents as their own. The co-dependents choose to get stuck in a painful relationship, because of their neurotic need to be needed and their own insecurity. Thus, unlike classic unrequited love where the ultimate goal is union, the goal of the co-dependent is the fulfillment of a need to be needed, no matter how unloving and painful the relationship is.

The third kind of unrequited love is less intense, and more common—hence the term minor unrequited love. This type is characterized by one’s perception that one’s partner does not reciprocate one’s love to a similar degree. Minor unrequited love may be only a distorted perception or it may be an accurate portrayal of the situation. In either case, it may result in feelings of dissatisfaction and upset.

The practical implications of studying unrequited love are many. Because it is a negative and potentially destructive experience, psychopathology may develop. Even minor unrequited love may cause marital breakdown and may adversely affect other areas of the person’s life. In any event, research on unrequited love will provide a better understanding of a major source of personal relationship difficulties and emotional distress.” 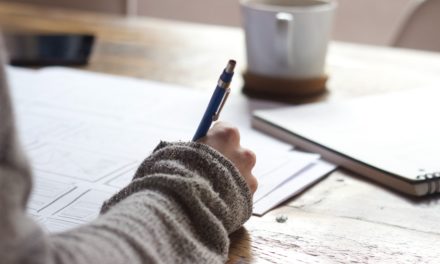 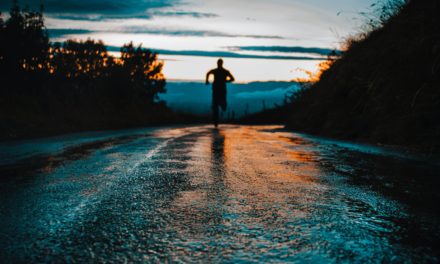 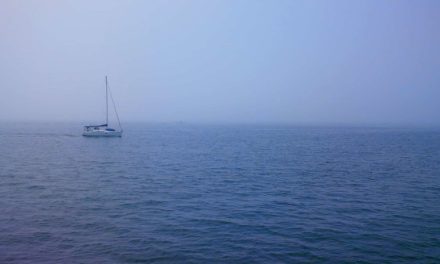 Lost Love in Japan (A Poem)